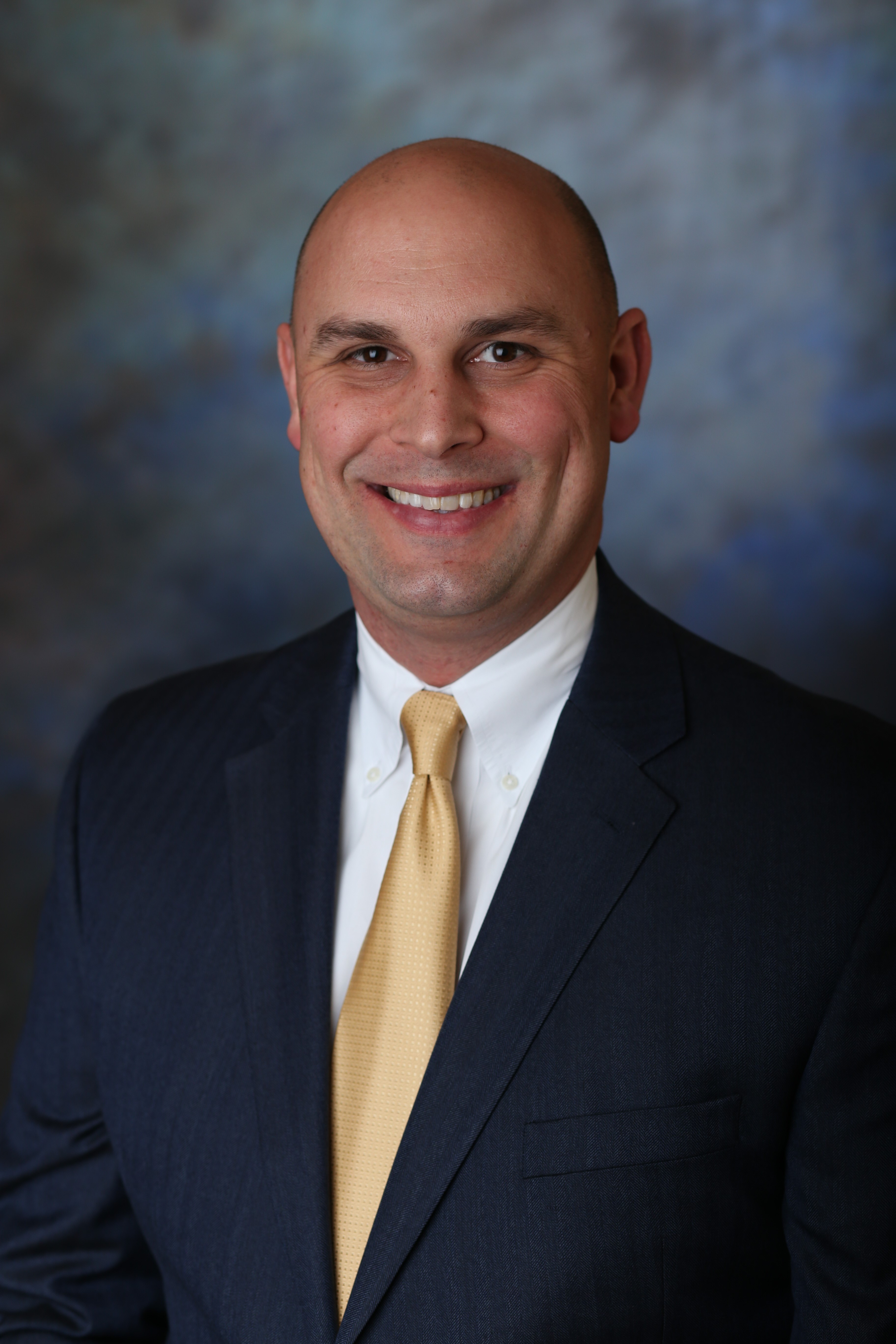 Paul Rennemeyer, his wife, Brandi, and their three children have lived in Windsor for over 13 years. Drawn to this community by the family-friendly atmosphere and small-town values, they put down roots and built Paul’s insurance business. Windsor had everything to offer a growing family, beginning with a generational legacy of solidarity and a commitment to excellence in everything. Their love for Windsor was instant.

Paul began his service to the people of Windsor shortly after moving here in 2007 by volunteering for his neighborhood’s HOA Board, and in 2012 was nominated to be board president which lasted for 6 more years. In 2016, Paul was appointed by the current Windsor Town Board to fill a two-year vacancy in District 4 and in 2018 he was elected to serve another 4-year term.

In 2017, Paul became the town board liaison to the Windsor Chamber of Commerce’s board of directors where he has worked hard to support and strengthen Windsor’s business community. Throughout his tenure in serving the Windsor community, Paul has developed relationships with town department directors, regional leaders and our state’s representatives. These connections are vital for our community’s future.

Paul is collaborating with regional leaders to secure Windsor’s future water resources, and actively maintains ongoing conversations with many state and regional entities to address transportation issues. Paul Rennemeyer is a seasoned leader who recognizes the rich heritage of Windsor’s past. He is present and active in what matters to Windsor today and is passionate about our community’s future.